“It's a film that doesn't just reinvent itself so much as deconstruct its entire existence in a way that's breathtaking and wildly entertaining.” – RogerEbert.com

“A darkly playful deconstruction of the indie filmmaking process that digs into the artist-muse dynamic and the power structures in relationships, constantly teasing the viewer as to what's real and what's part of the writer character's imagination.” – The Hollywood Reporter

Get Tickets
Directed By:
Lawrence Michael Levine
Cast:
Aubrey Plaza, Christopher Abbott, Sarah Gadon
Synopsis:
BLACK BEAR is an intriguing and unexpected comedic thriller set at a remote lake house in the Adirondack Mountains. A couple entertains an out-of-town guest looking for inspiration in her filmmaking. The group quickly falls into a calculated game of desire, manipulation, and jealousy, unaware of how dangerously intertwined their lives will soon become.
Close 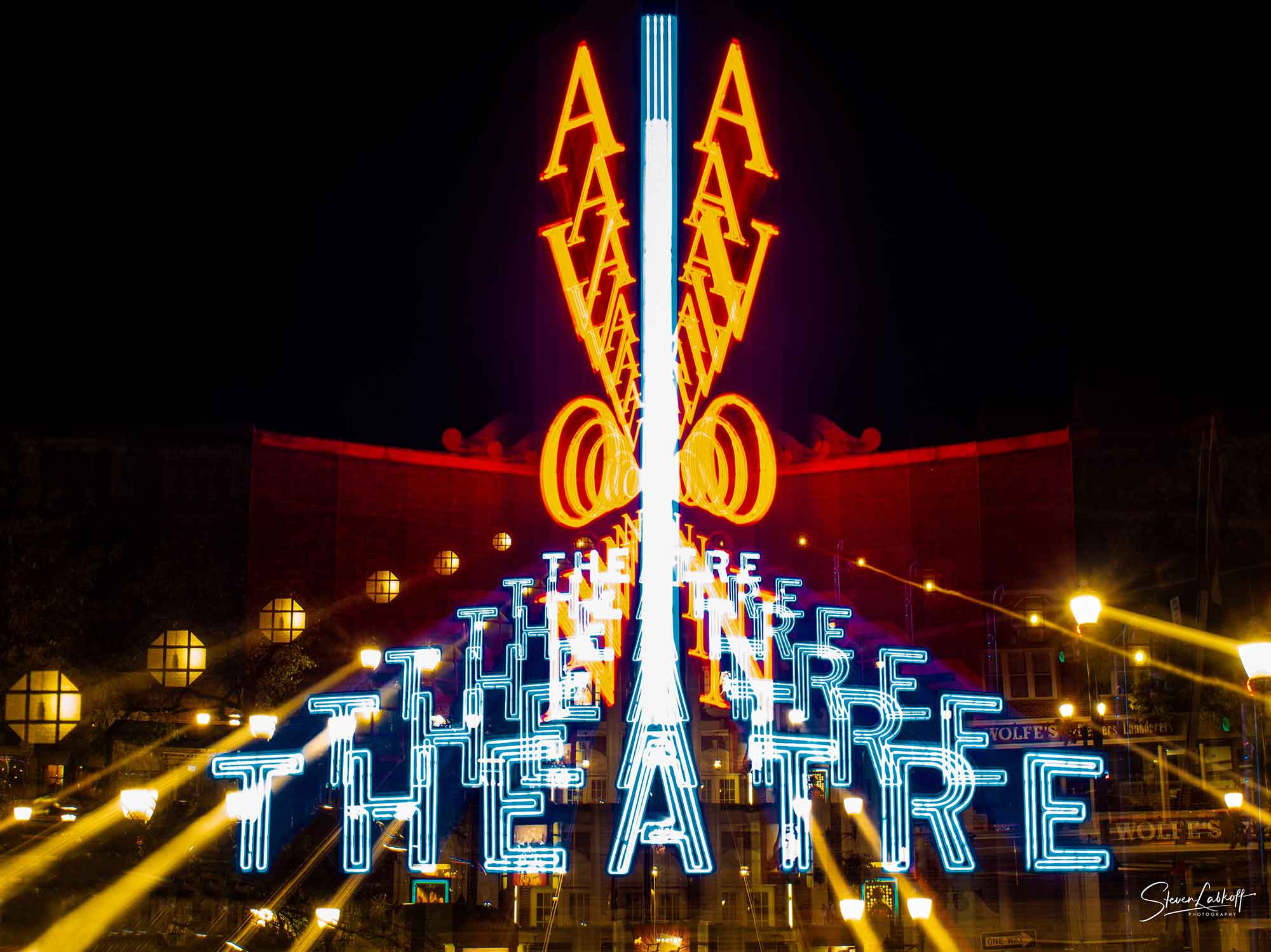